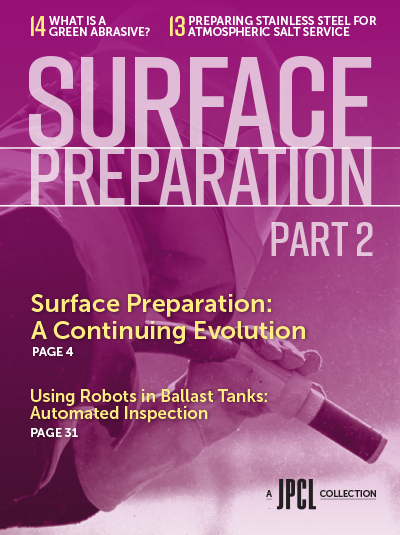 PLUS: Buy More Save More!


SELECT FROM THE FOLLOWING EDITIONS

This item has been added to your cart.